late J. L. Meyers near Manila in 1936 when a group of water sportsmen, most of whom were members of the Manila Yacht club,

decided on the Formation of the Philippine Game Fishing Foundation.

The known members, aside from J. L. Meyers as founder, were Lou Wagner, A. J. Balls, Florentino Zamora and

Arthur Henderson. Most of the founding members were generally Westerners.

Florentino Zamora was the only Filipino on the record that composed the founding members.

Today, his son Gene Zamora and grandson Roland are active members of the club.

This is Photo of Mr Florentino Zamora fishing Photo Courtesy by Roland Zamora. 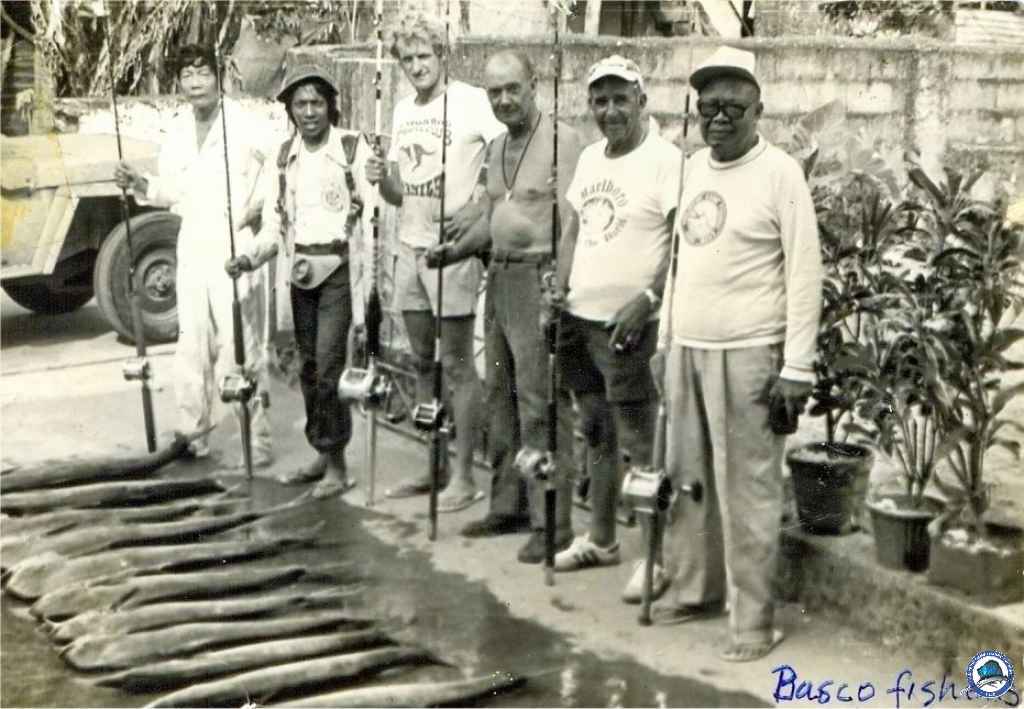 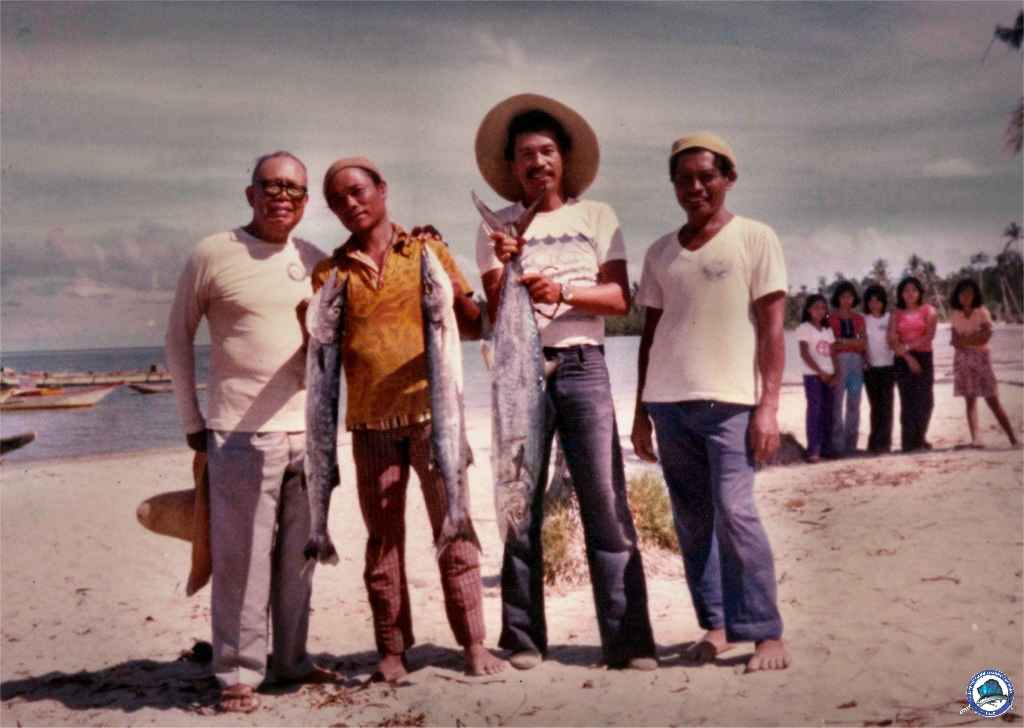 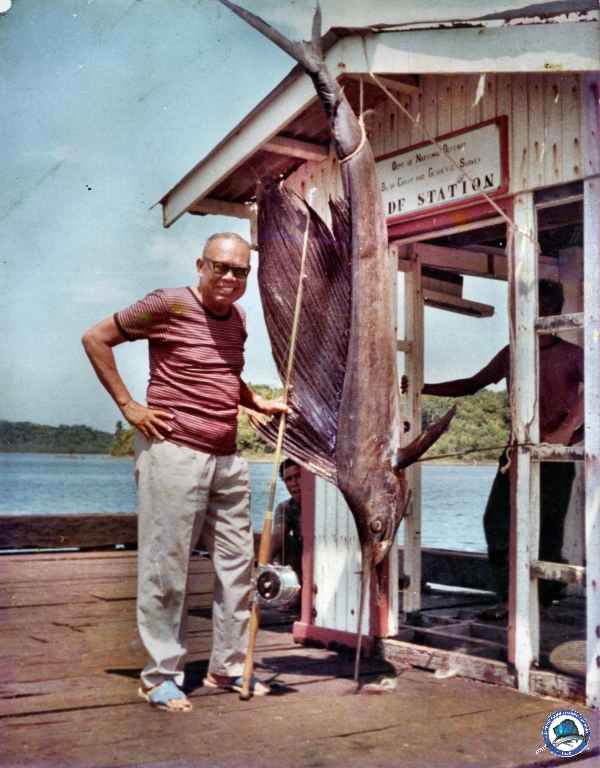 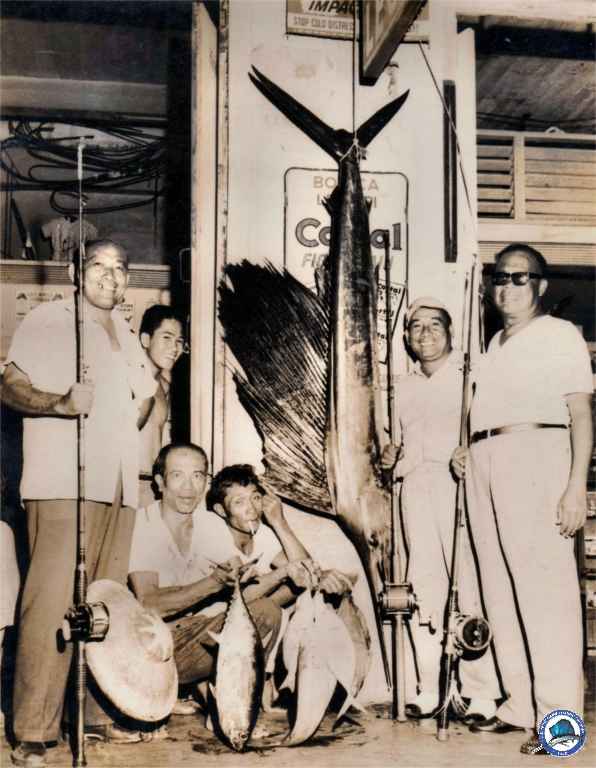 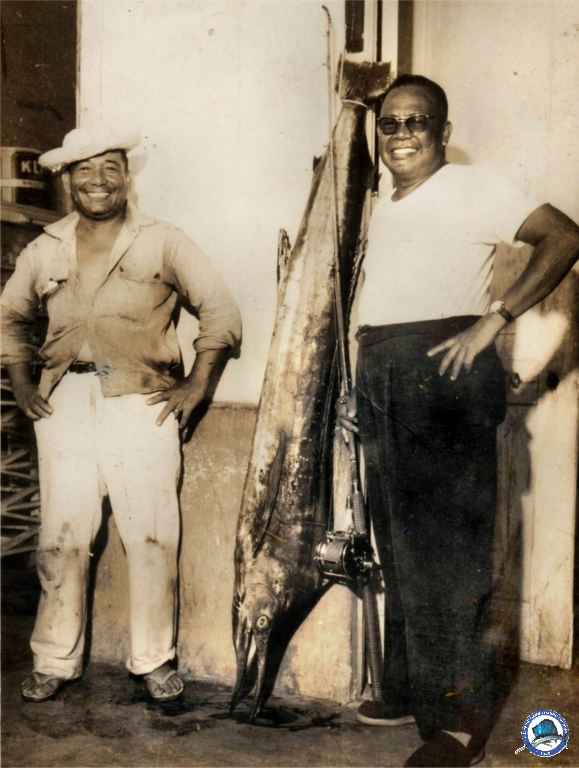 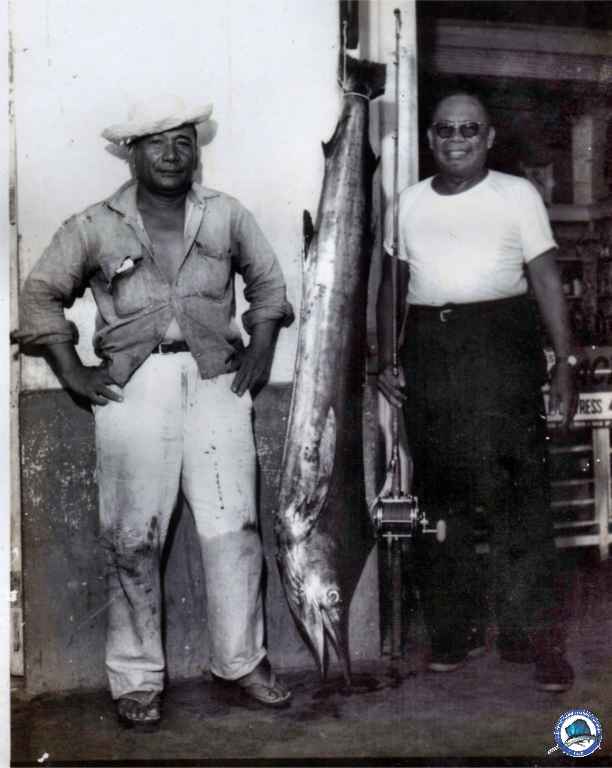 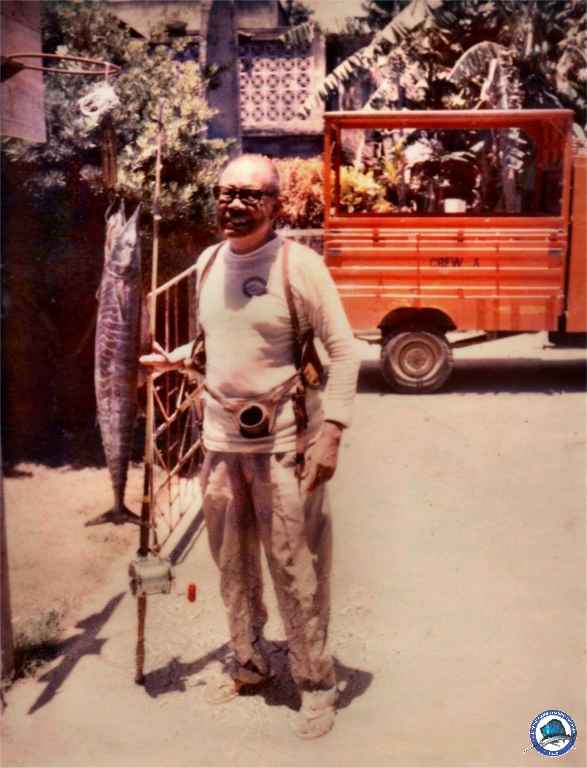