Tackle and Baits: Most Jacks are fairly small and are caught on the full range of light tackle by anglers seeking other game. If you target larger Jacks, say 10 pounds or more, sturdy spinning, baitcasting and fly tackle should be used, with lines no less than 8-pound test. Small Jacks, such as those frequently encountered on shallow flats, will gulp down almost any sort of natural bait, live or dead, as well as all the popular casting and flyrod lures. Big Crevalles, however, generally like their meals moving very fast. To assure hookups, you have to use fresh and frisky live fish, or retrieve your artificial lures rapidly, noisily, or both. Topwater plugs are good, as are fast-whipped jigs. Fly rodders often have to work very hard, stripping their streamers or poppers as fast as their elbows will move.

May one hour or more fight on medium tackle for average size. Medium or heavy tackle are recommended for novices anglers. 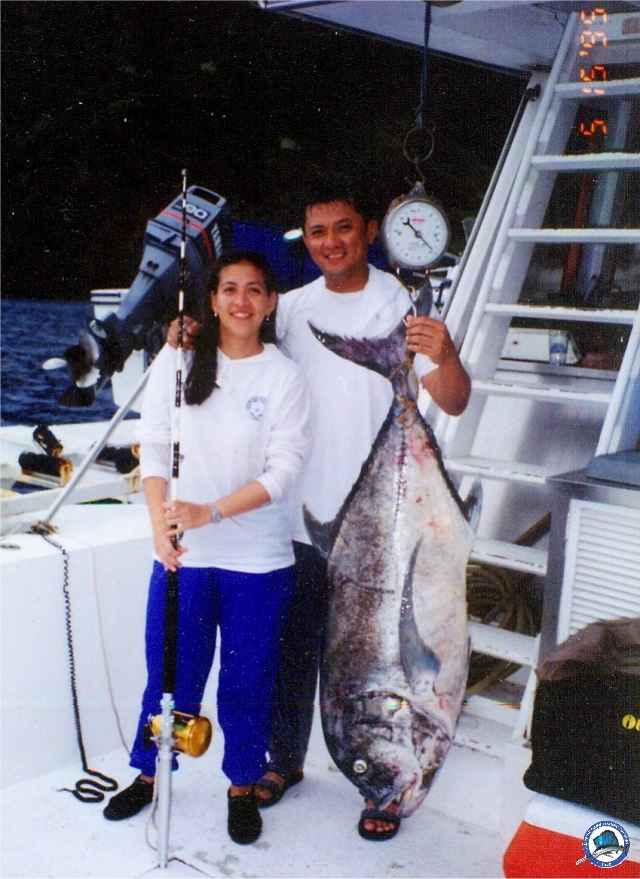 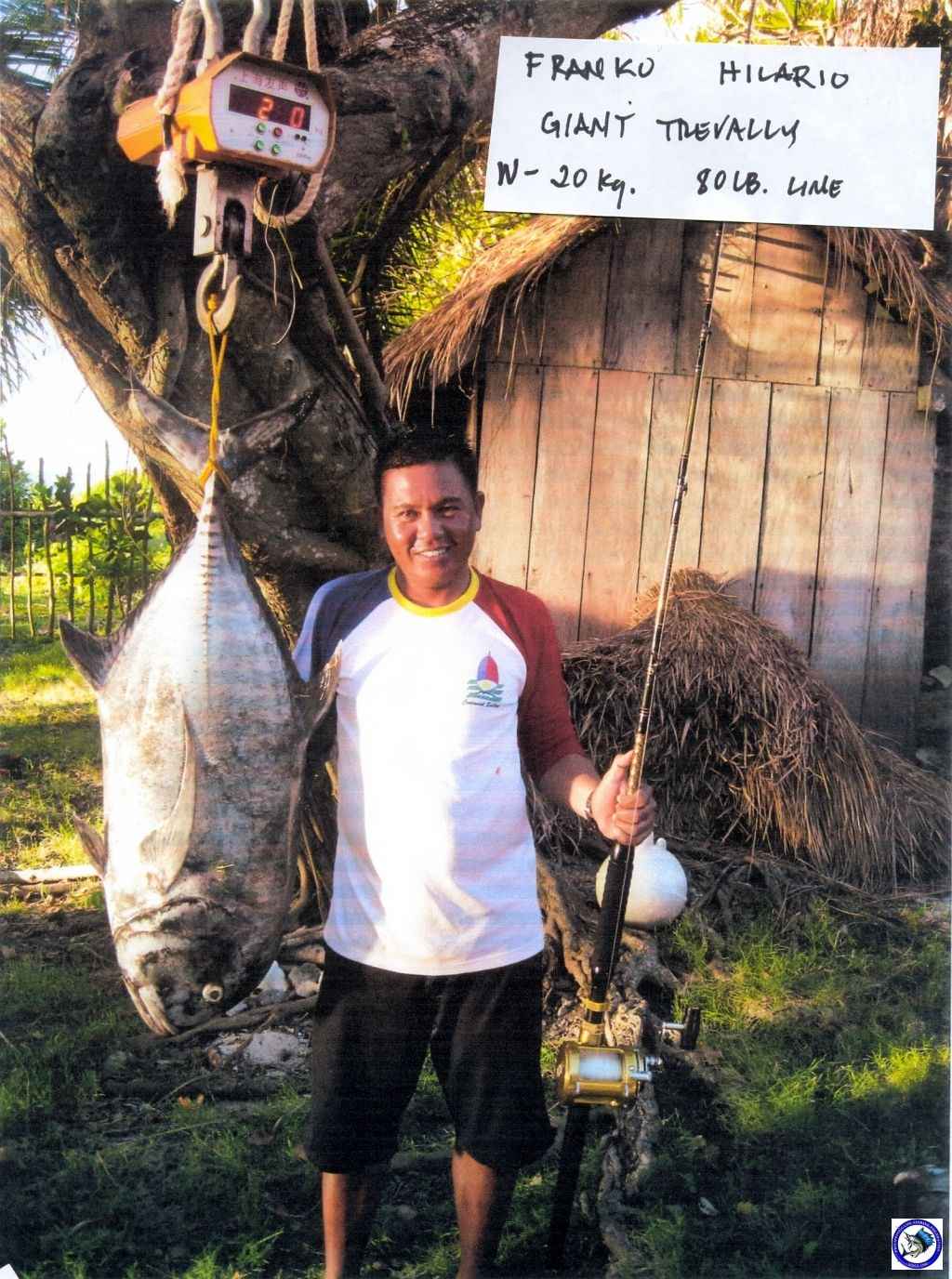 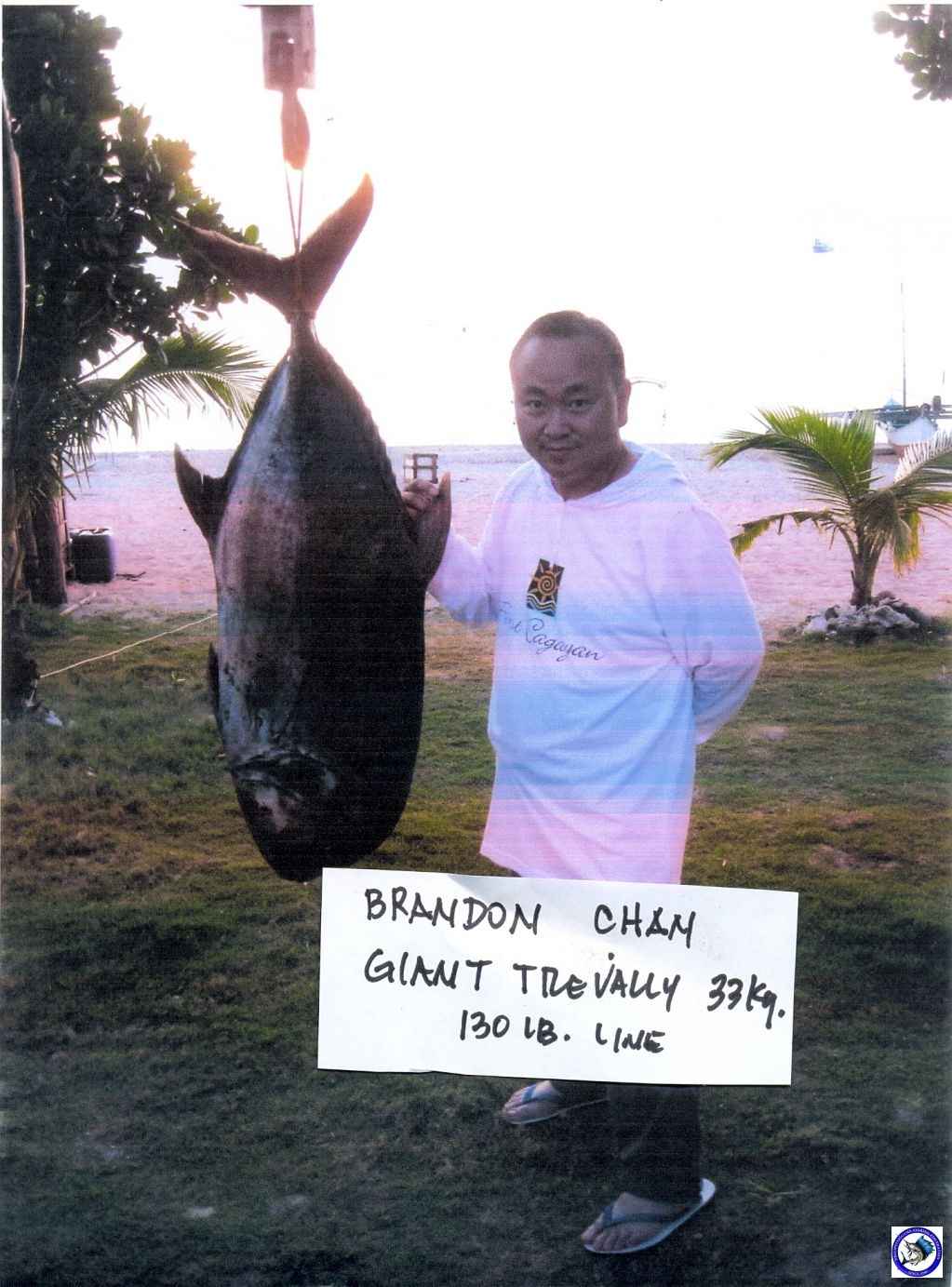