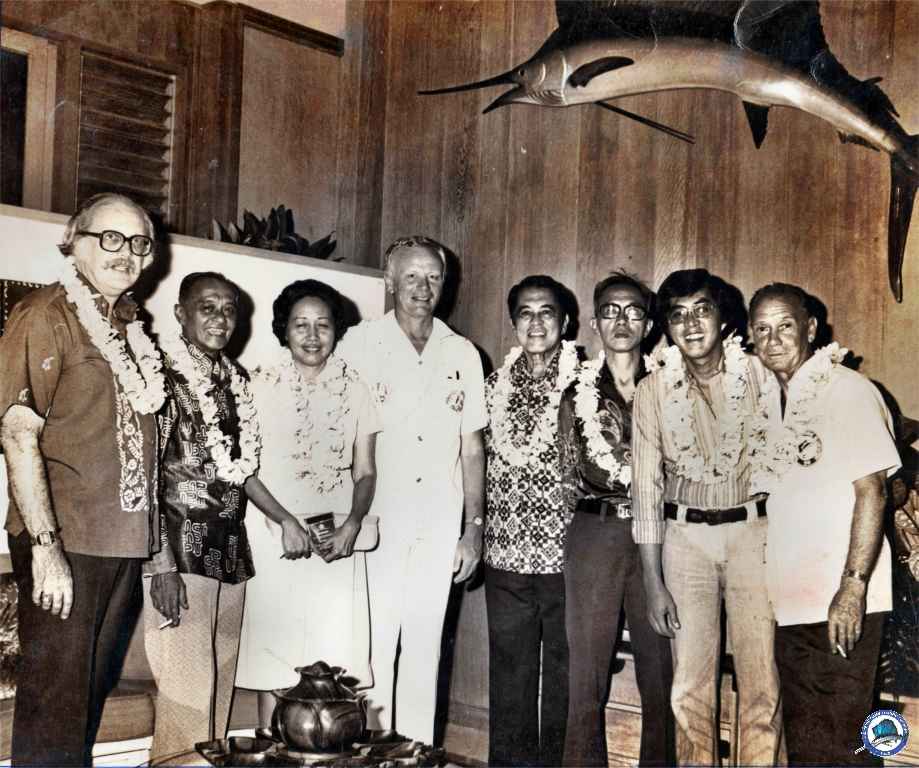 In March 1968, a three-man committee was organized to screen the nominate PGFF candidates,

two of whom was sent to Honolulu on a travel grant to conduct the feasibility study of the oceanarium project.

The committee was composed of Gordon Fraser, Virgilio Talusan and Lawrence Ng with Col. Urbano Caldoza

as alternate member. The Oceanarium is the first recorded civic project undertaken by the PGFF.

Around the midlle of 1968, Conrad Antonio and Larry Ng were sent by the PGFF to Hawaii to study the

Manila because of the polluted waters of Manila Bay. 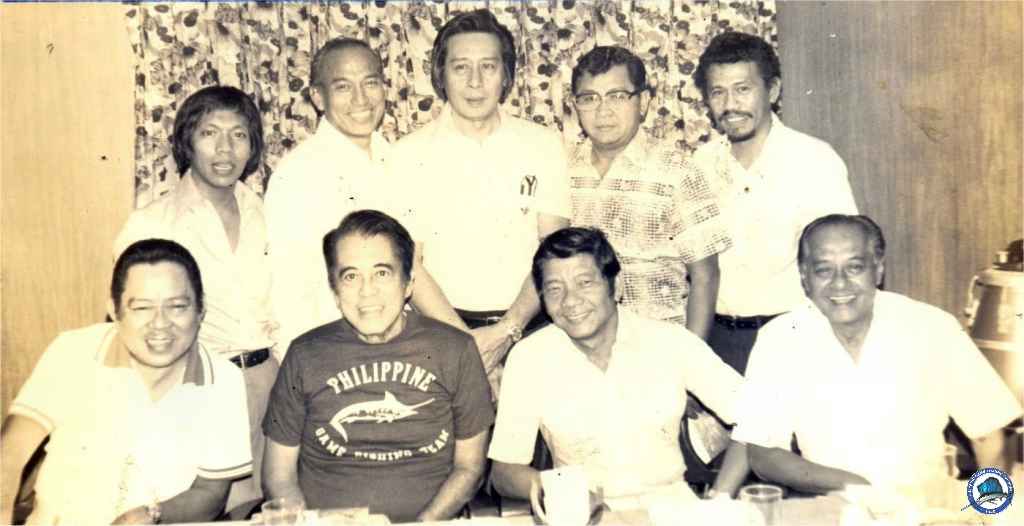 copyright(c)2022 All rights reserved by pgff.net